Character of the week  #1. Tortoise from "Giraffes Can't Dance"
When I was young I had a pet tortoise and being quite a shy child, I rather identified with them.
It can be handy to have a shell to retreat into sometimes when you've got two older brothers!
Tortoise is a good friend to Gerald. Look, he's there with him at the beginning, 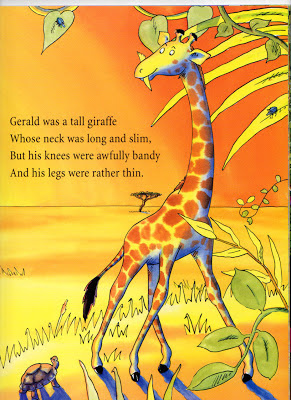 and he's there and quite concerned when Gerald falls over, 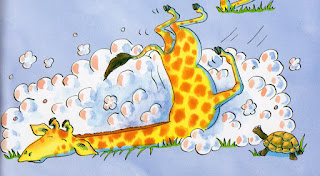 and he's one of the first there to cheer Gerald on when he's dancing. 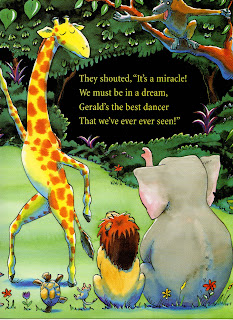 Who could want a better friend? 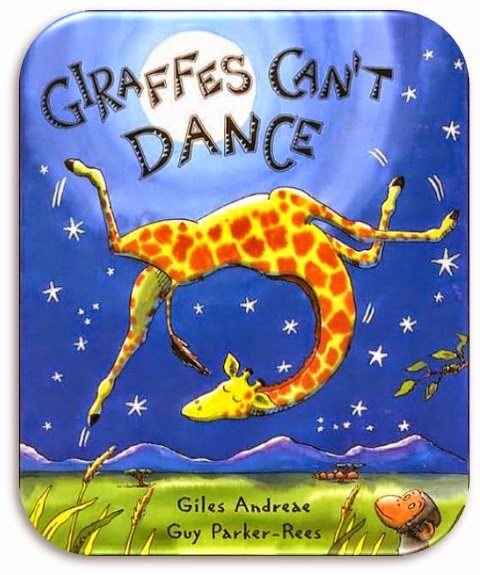 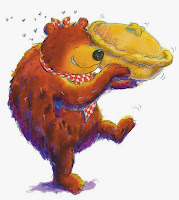